Skip to main content
Unmissable Christian Stories streamed straight to your smartphone, computer and TV. Enjoy faith based content you’ve never seen before from the Barnabas+ production team, as well as inspiring resources and spiritual encouragement for you and your Church family. 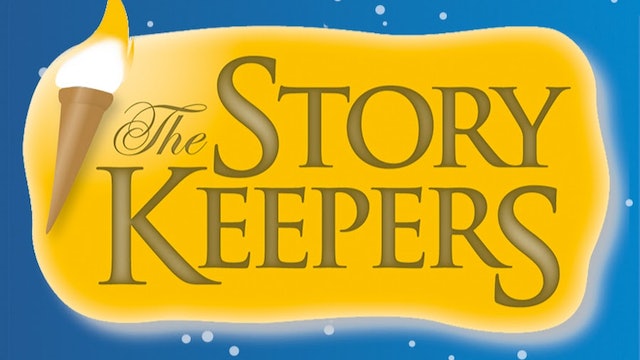 The Storykeepers has been translated into 25 languages and seen on TV in 90 countries. This is an animation series for children consisting at present of 13 half-hours. It is an adventure series with a biblical theme – a group of children are on the run from persecution in Nero’s Rome. While hiding them in his bakery, Ben tells them stories of the life of Jesus. It works extremely well for a general audience, as our broadcast commitments demonstrate and it has been highly praised for its authenticity combined with its ability to engage and entertain and it also won an award for best children’s video and best series at CBA in July 1998. The series was first broadcast by ITV in the U.K. at Easter 1997 and it consistently topped the ratings on Sunday mornings. 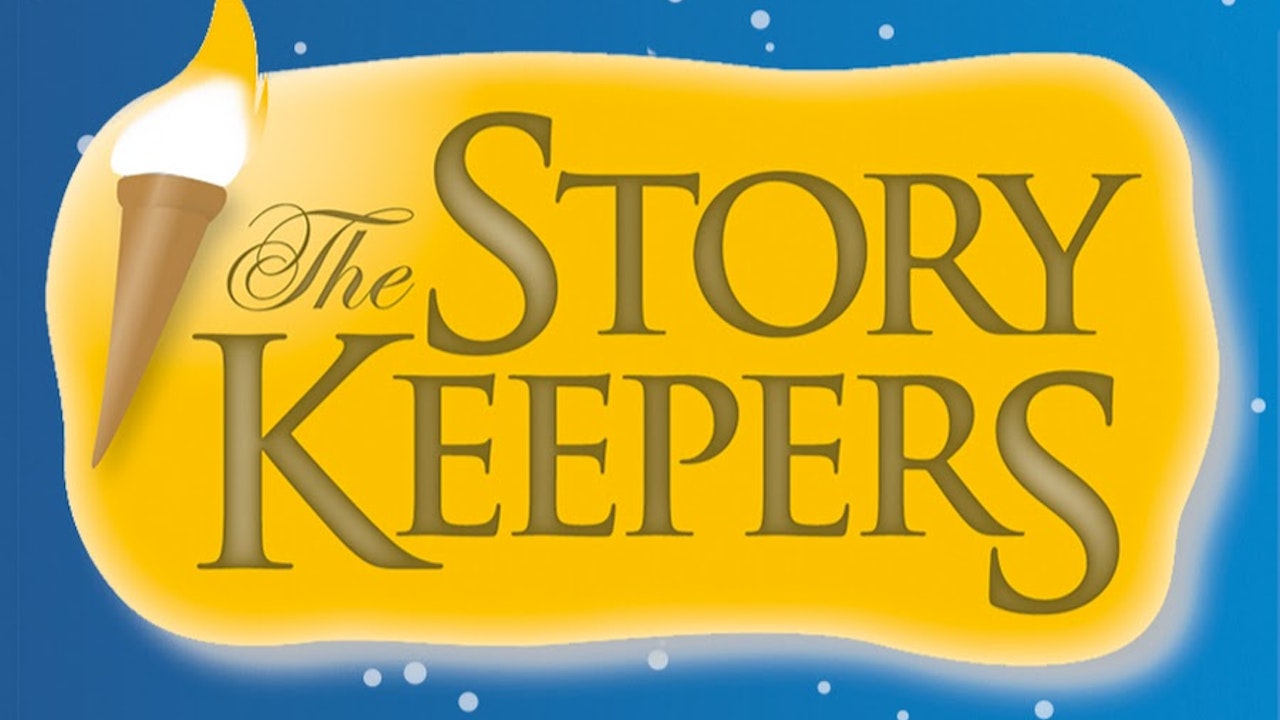